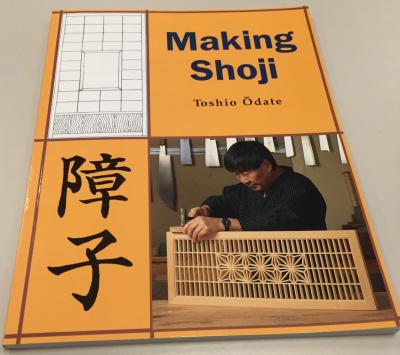 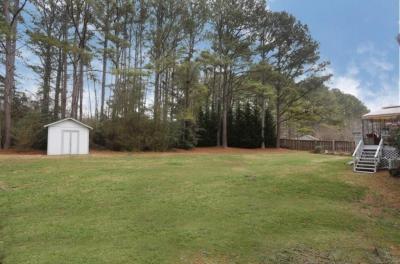 But, I think we may have found what we were looking for. I see now that during the walk-through and inspection visits to the new house, I neglected to take any decent shots of the potential new workshop area. However I do have a good shot of the great back yard. Look, I'll even get a nice shed! 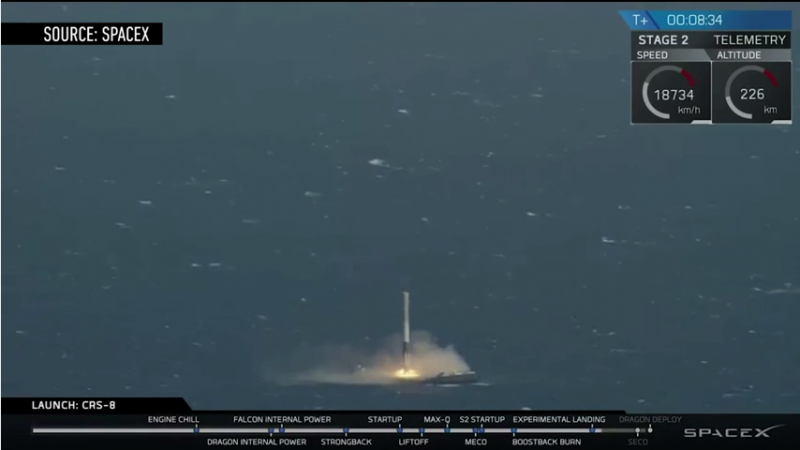 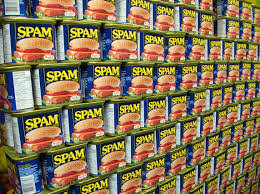 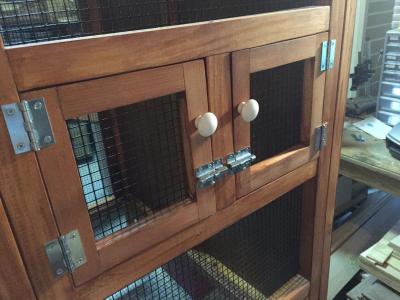 Got a bit more done on the aviary tonight. I bought the basic door hardware from the big box hardware store last weekend and finished installing it today. The hinges I had on already, but I've now installed the door latches, the door handles, and the knobs on the little doors. These knobs were actually in a box in the house we had in Florida. That home had been built by the builder of the development, and I found a box of about a hundred white ceramic knobs and mounting screws. I've used the heck out of those knobs over the years. I've only got a few left. Here I mounted two on the little side doors of Adriana's aviary.

Created the ChangeLog content type today. Created a view that pulls only ChangeLogs and used that to generate a page (/changelog) and a block. The block is a simple list of titles. ChangeLogs, the block and page are all set to only be visible to Administrator users. Created my first changelog content (this) to test the interfaces.

The Shopcam page had been a mess, with four different cameras in a vertical row. I've put the four into a 2x2 table grid now, and removed all the hour-by-hour snapshots on the shop backdoor camera. Also updated the front page shopcam block to add a link text ('Other cameras') below the shopcam photo, linking to the Shopcam page. 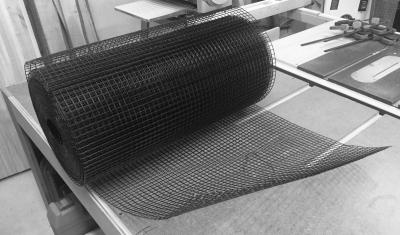 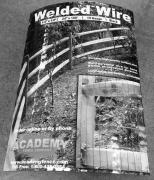