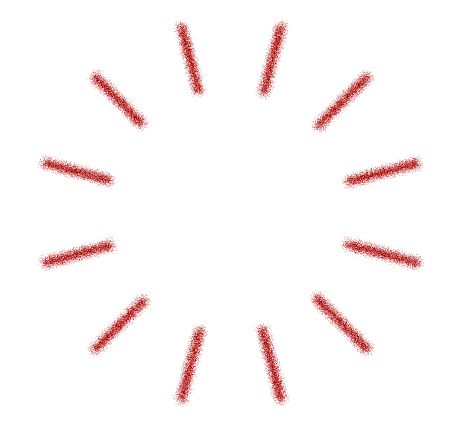 
I know that this idea isn't unique. There have been attempts at defining this concept before. Most notably, in the 1980s the comedian Rich Hall invented the term 'sniglet' to describe something that isn't in the dictionary, but should be. Of course, he was using it for comedic purposes. And to sell lots of silly books. The idea of a sniglet has sort of faded over time. There really ought to be a real word, a serious word for this.

This past weekend's 'This Week in Tech' on Leo Laporte's TWIT.tv network was a awash with creative ideas. In the middle of their various conversations about an endless number of smartphones and, "What the Hell is Google doing now?" gambits, the Verge's Nilay Patel threw out this concept of the thing without a word. Actually, they were talking about a specific example of this, which I'll get to in another post. (That feeling you have when you're embarrassed for what's happening to someone else on TV or in a movie.)  But they groped around for what this concept should be called, and came up with something from the Urban Sland dictionary, which I've yet to locate, and another, which is a word from German.  Actually, I guess they were trying to describe the empathetic feeling thing, not the missing word thing. My bad.

I myself have been looking around today, trying to see what is the lay of this land.  The Google seems to suggest two foreign words which might suffice, although it initially misses the 'sniglet' link, which just emphasizes how lost that one is. I don't think any of these words really fits the bill, for the following reasons:

We need a word for it. So I'd suggest coming up with one. English is among the greatest of languages precisely because it is so adept at adopting, stealing, and creating words. Yes, I know that Wikipedia would probably denegrate a created word as a 'neologism', which is just a nasty way of saying 'newborn word, still wet and shaky from the trauma of coming into the world.'   But Wikipedia needs to get over itself.  And yesterday's neologism is tomorrow's 'google'.  Here's my suggestion:

But where did this come from? The Greek phrase for "It has no name" is Δεν έχει όνομα, which anglicized would be 'Den echei honoma', hence, Denecanomia. Why Greek? Because it's pretentious, that's why!

An interesting thing about Denecanomes is that they are so ephemeral.  Pretty much,  as soon as a concept without a word is identified, some fool comes along and absconds with some foreign word, or simply makes up something funny-sounding to fill the void.  Don't think about an elephant. Now don't come up with a verb to describe what an elephant does with a bucket of water when someone annoying gets in front of them.

I like this concept, particularly, because it is recursive. I have no power to create a word in the English language, so the concept, in my judgement, still has no word. So that means that this is a word that is what it describes. (Or if it, in fact, did exist, it would, but it doesn't, so it can't. Thus, it is.)  - OK, my head hurts . . .