Working in corporate America, one is surrounded every day by the endless jargon of endless variants of organizational standards theory. In the manufacturing world, it was all ISO 9000. In the IT world, everything is all about ITIL. And everywhere you go, you see the religion of Jack Welch, the high holy Six Sigma. And there are sub-variants for particular areas of operation. Project management has Agile and Scrum. Purchasing has LEAN. Every department has a well-branded theory these days.

Do you know what the point is of all of this? It's really quite simple. It's to get people to do what they would have done anyway if anybody had any common sense. 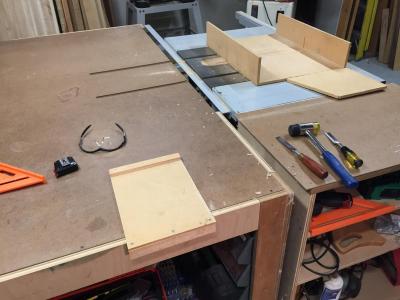 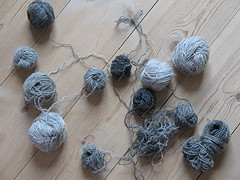 After working for about two and a half years in various incarnations of the WellStar IT PMO, I've now been promoted to head up a new team. I'm still staying within the IT Administration department, But I'm taking on the job to create a unified Asset and Vendor Management team. We'll be responsibilble for standing up and/or expanding our IT CMDB (Configuration Management database) and an asset management tool. The current small team in place already handles IT maintenance contracts and assists with IT purchasing, but we will be greatly expanding the processes around tracking assets and vendor performance. Personally,  I'm very excited about this. It gives me a chance to both feed my analytical side, expand my management responsibilities, and I sincerely hope, help out a worthy organization grow and improve itself. WellStar is a not-for-profit healthcare organization in Northwest Georgia that I've found to be surprisingly progressive for a large enterprise in the Southern United States. I'm especially pleased with how proud WellStar is to be one of the best employers for women in the country. And I have to say that WellStar has about the most diverse team of talented professionals that I've ever worked with.

So . . . I'm going to be very busy over the next few months and years taking on this new challenge. And from what I've seen . . . this kind of IT asset management initiative is at the core of the modern IT world. It's both interesting to me, and I feel, important. Improved management of IT assets is a key area of improvement for making sure that large organizations start to truly benefit from all of the innovations and technology we've seen come into the world in recent years. It's a marshalling of forces to better address the issues of the modern world. But first things first, I wonder where all of our printers are?